A couple of bits of info for those of you who are Mike Patton fans.

Tour dates for Peeping Tom’s trip to Australia and New Zealand have been confirmed:

Looks like South Australians (and South Islanders!) miss out again.  One less show for me to go too I suppose.  I like Peeping Tom, but not enough to travel interstate to see them.

For Tomahawk fans, a new and allegedly official Myspace page tells us that the new album “Anonymous”  will be released on the  19th of June.  Last I heard, this new album will contain several re-worked Native American songs.  Here’s the cover art: 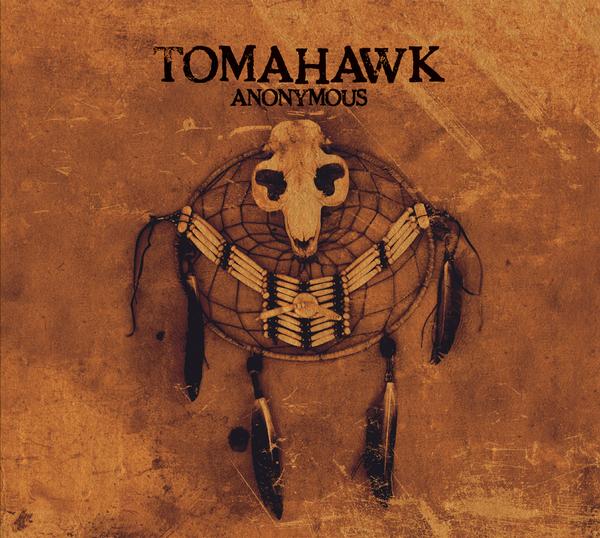 Hopefully Tomahawk will tour here, not going to bother seeing Peeping Tom though.

It seems to be happening a bit re: bypassing Adelaide. When Fantomas came last time (but not to Adelaide), I emailed Ipecac expressing disappointment. Man, what a rude, arrogant, pigheaded person that was. Unbelievely rude replies! I’m not sure if it’s still the same person but if it is; email him and give him hell. He deserves it. Because of that I have boycotted Ipecac releases (except for Isis. got my gf to buy it :-)) That’s how rude he was!