On a recent MetalSucks podcast, in which they speak with Jimmy Hayward and Danny Carey, the pair discuss all things regarding Legend of Seagull, and intriguingly how it ties in with future Tool plans.  It’s an interesting interview, though the audio is pretty poor, so hard to follow at times.

The take I’m sure that most of you are interested in, is where Danny talks about Tool’s future plans, going so far as to promise Tool will have something out in 2018:

So Danny is pretty convinced, and he reinforced this in a chat with Loudwire (where you can also hear the new Seagull track Shipswreck) as well:

“Yes. I’m saying definitely. We’ll probably have it done in the first half [of the year] if things go as planned. There’s setup times and manufacturing – I can never predict all that, it seems like it’s constantly evolving. [What time of year it will be out] I can’t tell you.”

Should we get excited yet?  Probably not. Maynard hasn’t seem to hosed down the idea “yet”, but I don’t really think we’ll see anything released until late 2018 at best.  Even then it’s hard to get too excited for something that has been in the works for so long.  Danny is speaking quite positively, so it’s easy to assume that there are solid plans to record early in 2018.

Personally though, until we hear confirmation that Tool are recording, the lid will remain firmly on for me. 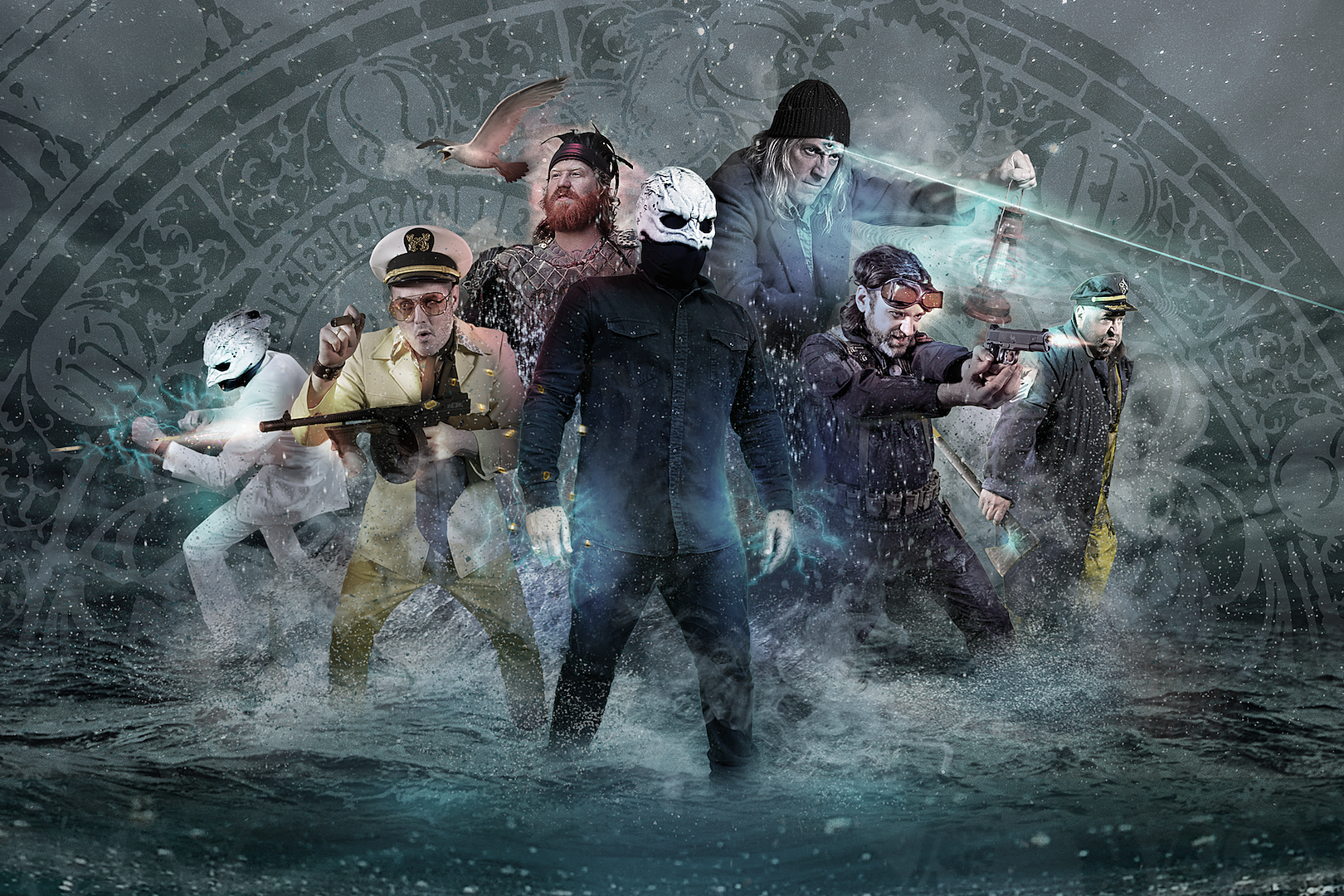 “We’ll probably have it done in the first half [of the year] if things go as planned.”

“probably” and “if things go as planned” used in the same sentence by the guy who said it would be out 5 years ago. 😉

And “done” could have differing meanings depending on a person’s role in the process. As I understand Danny knocks his parts out pretty quickly… I could see why he would be so optimistic about the process.

While I understand your context of “done” differing to the separate members of the band, the more important definition of “done” is the one all four agree on. Are we at that stage of “done”? I’m not sure, but I am comfortable that the band are pretty close.

I feel like Danny is way too nice, and wants to please people by giving them a timeline, even if it is inaccurate. I don’t think he does it to be mean, it’s just he makes his best guess based on how things are going, but because things are in a concrete stage at the time it’s truly only a guess. I trust Justin a lot more.

Danny is the eternal optimist

Someone asked Maynard on twitter if it was true and his response was “burp”. So take that as you will.