In a recent interview with Kerrang magazine, Danny Carey spoke about Legends of the Seagullmen as well as a slightly more in depth update on the new Tool album.  There are no particularly insightful revelations, and Danny does joke around with 2018 and 2019 a bit, which suggest to me maybe he’s not super confident of it being this year (though he does go on to reaffirm it will be 2018).

In points worth noting (which I’ve somewhat paraphrased):

Danny also recent spoke with MusicRadar, again mostly about Legend of the Seagullmen.  This one is a pretty interesting read, though it doesn’t go into Tool much except for the now standard “definitely this year” line about the new album.

In my opinion – it’s great to see Danny speaking with confidence about the new album.  There’s little doubt in my mind they’re now on the home stretch.  As to whether it’ll be out in 2018?  I’m still a little skeptical for now, though I am reasonably confident we’ll at least see them recording this year.  For me the hype train is firmly in the station, until they confirm hitting the studio… 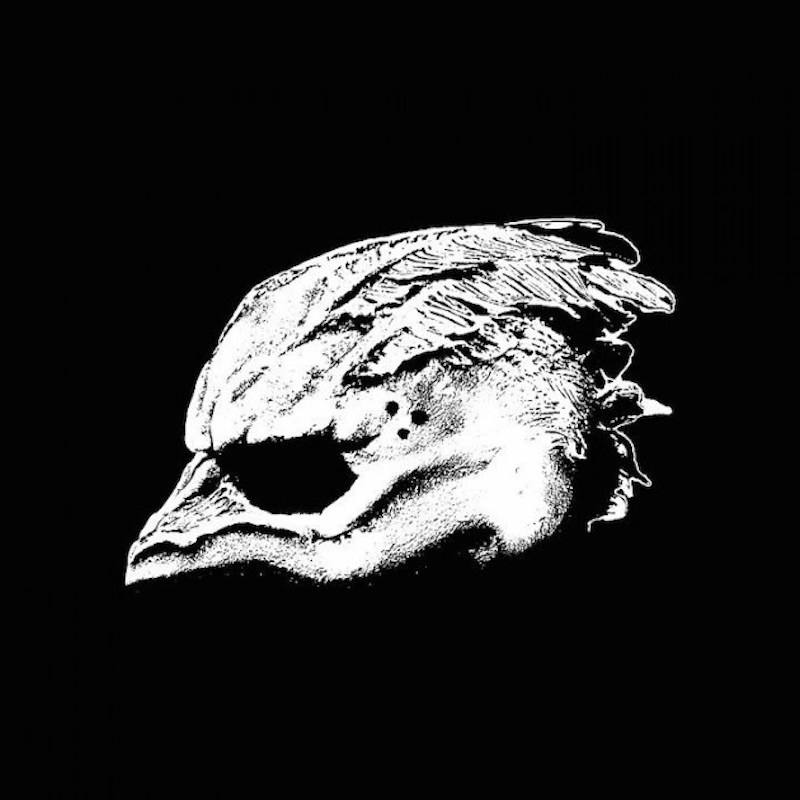 I doubt Tool will release it this year.
Billy made a statement a couple days ago that the APC album will be released in the second half of this year, so I dont think Tool would want to release their album and clash with that.

I don’t think that clashing with APC is particularly big concern of theirs atm. The hype is big enough that there really is anything at this point that would detract from its release, including an APC album. Honestly, I believe that at this point they could release the new Tool album the same day that Beyonce releases an album, and One Direction makes a surprise reunion album and tour announcement, and their release spotlight wouldn’t be diminished in the slightest.

At this time there’s nothing preventing them recording in the first few months of this year. No tours or other clashes (assuming Maynard is done with his work on APC).

It’s too soon to rule out 2018 entirely, though I’m not expecting it’ll happen either.

Maynard would not want the spotlight to be taken off a new APC album and transferred to Tool a few months later.
That would be really dumb from a marketing perspective.

Oh well, we are getting new Clutch this year, what’s another year

Unless they hop in the studio within the next month or two, it will not be this year.

Finally! … I can start wearing my -T-O-O-L- shirts again.

I still think this will be a double album. It’ll be interesting to see how it sounds. It’s getting close to being at a ‘Chinese Democracy’ status. It’ll be a polarizing album for them for sure. Personally, I don’t really have any expectations. I always dig it when my favorite bands release new music.

I’d submit that Danny, Justin, Adam will begin recording the album in a few months time with Baressi. Seems like all of the songs are going to be quite long, I could imagine them taking a good 4 or 6 months to track it all. Maynard would most likely track his vocals in his home studio once he has some decent rough mixes of the recordings sent through, and then send his tracks through to Baressi to begin doing final mixes. If the APC album comes out in June, July or August, then Tool will surely let the year end… Read more »

Yeah, I agree. Not so sure the album will get released this year, but I am confident the band will at least finish recording it.

Not sure exactly where APC are in the process, but assuming they release in July, I could see a December release for new Tool. After all, Mer de Noms, Salival and Lateralus were all released in a one year span.

A little digging and:

“When pressed for a release date, Howerdel replies: ‘Well, the second quarter is when we’ve always been on track to put out this album.’ ”

So yeah, an early summer APC appetizer and a Nov/Dec Tool main course is very much within the realm of possibility.

Thanks for digging millermt. Regardless of when the APC release is, Tool before November is quite unlikely.

Yeah, I get what you’re saying based on what all is left to be done. I’m just happy we’re heading into the home stretch. In the meantime, I believe I’ll work my way through some of those 2017 Top Ten albums.

speculating at this point feels really off for me :S but at the moment i would think a fall release for tool would be when it is IF its ready this year for release..if not then prob not this year 🙁

the whole spring and fall being the best times to sell albums is why i say that..and we know the spring is def too early unless they surprise everyone. not worrying about it too much. its just the way it is! ha