Inside Track with Danny, Justin & Joe 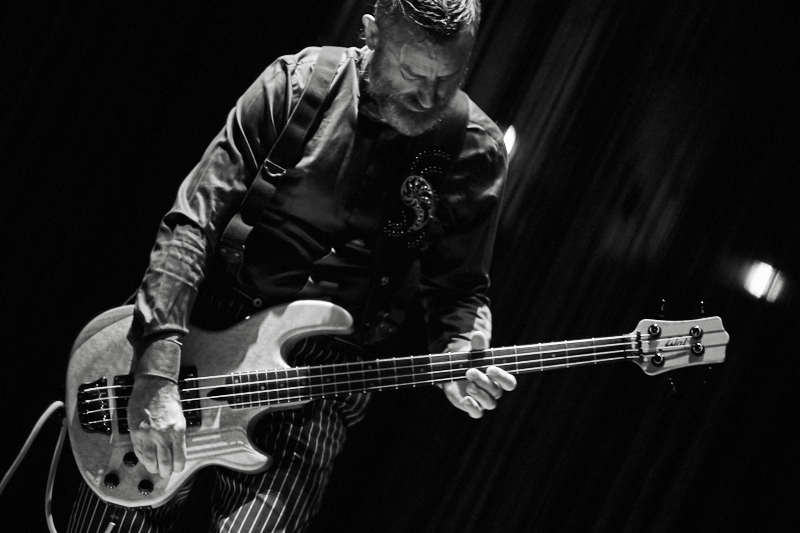 There’s a pretty cool podcast called Inside Track which is related to the metal magazine Kerrang, during which they discuss the making of the latest Tool album: Fear Inoculum. It’s a pretty fun interview, listening to the banter between drummer Danny Carey and bass player Justin Chancellor is worth the effort. Engineer Joe Barresi also has some great insight into the process behind the recording of the album

Check it out – it’s worth the time!