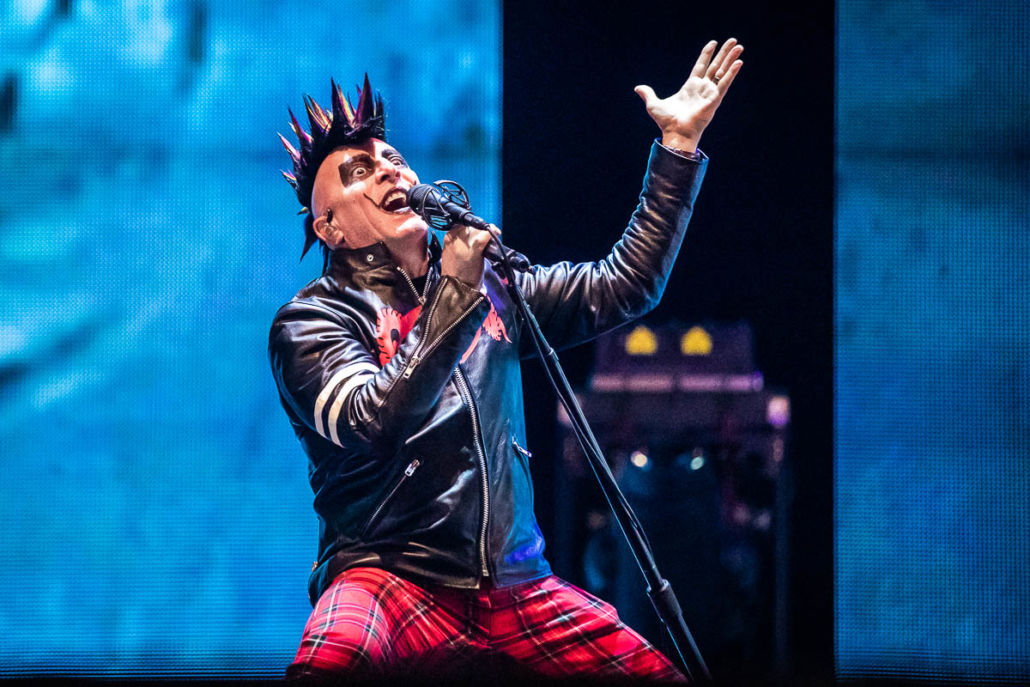 Update 20/11 14:48 ACST: A second Melbourne show has been announced for the 23rd of February. Presale starts at 3:30pm local time. No word of a second Sydney show at this point, but I think it’s a matter of time. Brisbane show also seems to be selling quite strongly…

I know most of you Australian (and New Zealand) Tool fans have been paying great attention to the need to buy tickets tomorrow, for the Tool tour coming in February 2020. It’s a nerve wracking time, especially if you happen to be a resident of Melbourne, Sydney or Auckland.

In case you haven’t been paying attention, pre-sales kick off tomorrow at 2pm local time (note that due to no daylight savings, Brisbane sales are an hour later than the other eastern states shows). You will need to be a Frontier member to access these ticket, so don’t waste time – sign up now: https://www.frontiertouring.com/signup

Members will each receive a unique code. Note that you can only buy 4 tickets during the presale (2 packages, which I assume are the VIP tickets). Actual sales are via Ticketek via this link.

Prices for the Australian shows are as follows (note that the Auckland show is slightly more expensive):

What can we expect will happen tomorrow? General Admission tickets for all shows will sell pretty fast. In fact probably expect Melbourne, Sydney and Auckland to sell out the allocation within minutes. The remaining tickets for those three shows I expect will sell out not too long after. I think it’s unlikely there will be tickets available for presale an hour after the on-sale time.

Brisbane and Perth fans may have a little more leeway, but still – I’d count on being ready to buy as they go on sale.

Didn’t get a ticket? Fear not – the pre-sale isn’t all of the tickets, there will be more in each category available on the general sale on Friday.

I’m a ToolArmy member – should I be able to buy some tickets? Not this time I’m afraid – VIP tickets aren’t exclusive this time around so it seems.

Will there be more shows added? There appears to be enough room in the schedule to assume that there could be extra shows added in Sydney, Melbourne and Auckland. History would show this will happen as well. If you miss out on the sales for shows in these towns, don’t lose hope – it’s likely next week you’ll have a shot at the second show.

From Frontiers social media post about Auckland ticket sales. When someone is processing a purchase of tickets, those tickets go into a hold status – known as “dibs” – and are no longer available to other customers. The tickets remain on “dibs” until the customer completes the transaction or the transaction times out or is abandoned. Those tickets then go back into the central system for the next customer to draw from. So basically, if there are a number of customers just looking and not buying at the beginning of the pre-sale, those tickets may become available again in a… Read more »

It always is a shit fight. Stay off the pre-sale sites if you’re just having a gander. Makes it easier for those who actually want tickets.

I dont know why you’d bother if you’re not buying tickets. Price and seating info is easily available.

Some people just have a burning desire to know how ticket sales are going.

Yeah I guess. I just had a look at the site and Iron Maiden fans are clogging it up.

Well Ticketek is not working properly.
Is this the same for you, Hellboi?

I got 4 GA tickets, so worked fine for me. I know many that weren’t so lucky.

I got a GA ticket right on 2:00PM. Just went back in to get 1 more but allocation exhausted.

I ended up getting 3 tix in very good gold seating to the second show when they went on sale at 3:30. Bit disappointed because I wanted to go to the first show as MJK will suffer vocally on the second night.

Good work Maynerd. I suspect given that most seem to have been able to secure tickets in the pre-sale, that there should be some good options available in the public sale on Friday.

Just went back in for a third time. Silver tix available but everything else is gone.

I bought 4x GA tickets for Melbourne, it was a dream. Got into the “don’t refresh this page” queue at 1:48 and it let me in to the purchase page at 1:57. The tickets didn’t show as available for purchase until I refreshed that page thirty seconds after 2pm.
Unbelievably relieved and so fucking excited.
I did say my affirmations to the psychedelic spirits of love and light as I went online which may have helped. Bring on February

Well all’s well that ends well. Got a second ticket for the GF for the first show, although seated separately and VIP for the second. But holy Christ that was a fucking horrendous 1 3/4 hours.

Managed to get 2 GA’s for the Sunday show, so might have a GA for Saturday show up for sale.

Yeah Melbourne. I’ll keep you in the loop. Just working things out with my mates.

VIP for Saturday
Seats for Sunday

Missed out on tickets for Auckland, was working 🙁 let me know if anyone has a spare to either date!