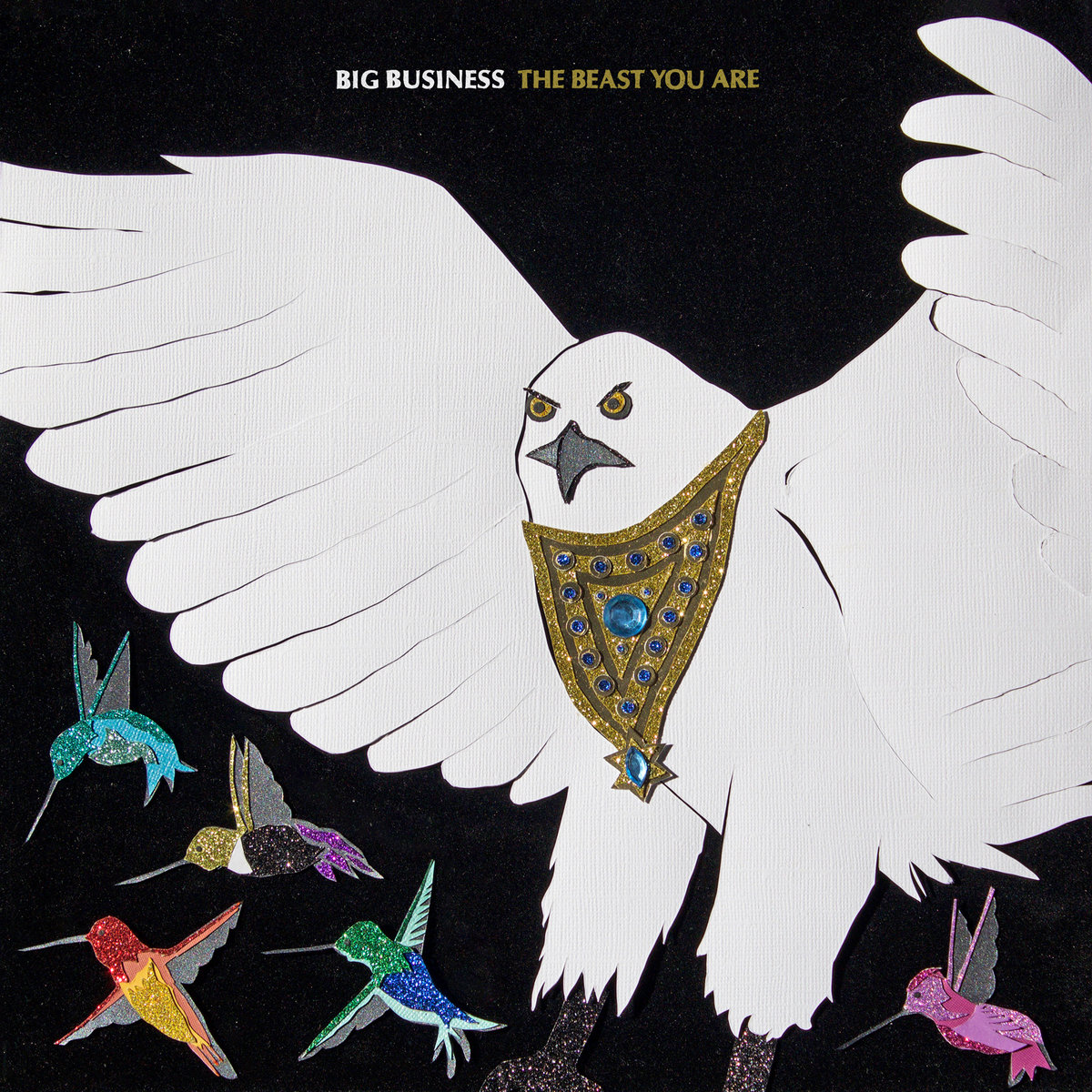 You lot had your say as to what were the best albums of 2019, and now after some procrastination it’s my turn.

My list doesn’t share a whole lot with yours – that’s ok, I just tend to sway towards heavier music, as you’ll gather from the list below. I’m also not as big a fan of prog as you mob. It’s true – I love Tool, but it’s not a genre I listen too massively.

I had a tough time coming up with a top 10 this year – there were a bunch of great albums, and while I managed to pick the first six reasonably comfortable, the next four were much harder, as my shortlist was about 20 albums. I might post more detail over in the forum for those interested.

Without further ado, here is my top 10 in some semblance of order:

Misery Index rarely put a foot wrong with their brand of technical death metal, and Rituals of Power certainly maintained that standard. With one of the best drummers in the field of metal, the put out riff after brutal riff on this great album.

These guys come across a bit as a modern sounding Meshuggah with some elements of Mudvayne thrown in, but there’s more to Car Bomb than that – they’re probably not as heavy, feature some clean vocals and work in some interesting electronic elements into their work. It all blends together well for a very satisfying listen!

Sludgy, noisy metal has been a favorite of mine for quite some time now, and this Sydney band released an excellent example of this in 2019. Plenty of great Aussie music at the moment, and this is probably the one I enjoyed the most in 2019.

Memoriam are a band from Birmingham that play a mostly traditional style of death metal. It’s probably not the heaviest metal album you’ve heard though, it’s thick with atmosphere

The first time I heard 3EETH not long after they were announced as a support act for Tool. They seemed like pretty generic industrial metal to me, and while their latest METAWAR doesn’t really break that perception, they have come a long way in writing powerful, catchy music. If you like industrial and bands that use CAPSLOCK heavily, then check this one out!

I’ve been a massive Rammstein fan for quite some time now, and it was great to see another band that had been holding back almost as long as Tool release a new album. There were some stellar tracks on it, such as Deutschland which also featured an amazing video. It peters out a little towards the end, but is probably my most listened too album of 2019 after Fear Inoculum.

There were many great hardcore albums released in 2019, including A Different Shade of Blue as well as the following entry. Listen to this album and you’ll be doing roundhouse kicks in the moshpit in no time.

Highlight: Trapped In The Grasp Of A Memory

It was pretty hard to pick a favorite hardcore album for this year, but Employed To Serve come out on top, as it pushes boundaries just a little bit more. The riffs are tastier, the vocals scream that little bit harder.

Cattle Decapitation sing about the bleak existence we as a human race are creating for ourselves. Angry, depressing and crushing metal, that will make your day with a single listen.

Highlight: Bring Back The Plague

1. Big Business – The Beast You Are

Former Melvin’s collaborators Big Business reverted back to being just a duo for their latest album The Beast You Are, and are much better for it. This is probably their most diverse album yet, feels hugely creative to me, and catchy to boot. For a band that I always considered just ok, to come out with one of my favorites of the year is a great step in the right direction (for me at least anyway).

For those of you who like Spotify, here’s a Playlist with all of the above included. Happy listening, and love to hear your feedback and comments!

If you enjoyed Metawar, check out HEALTH’s Vol 4:: SLAVES OF FEAR.

Thanks Gusty – I’ve added it to my play list. I see they also love CAPSLOCK