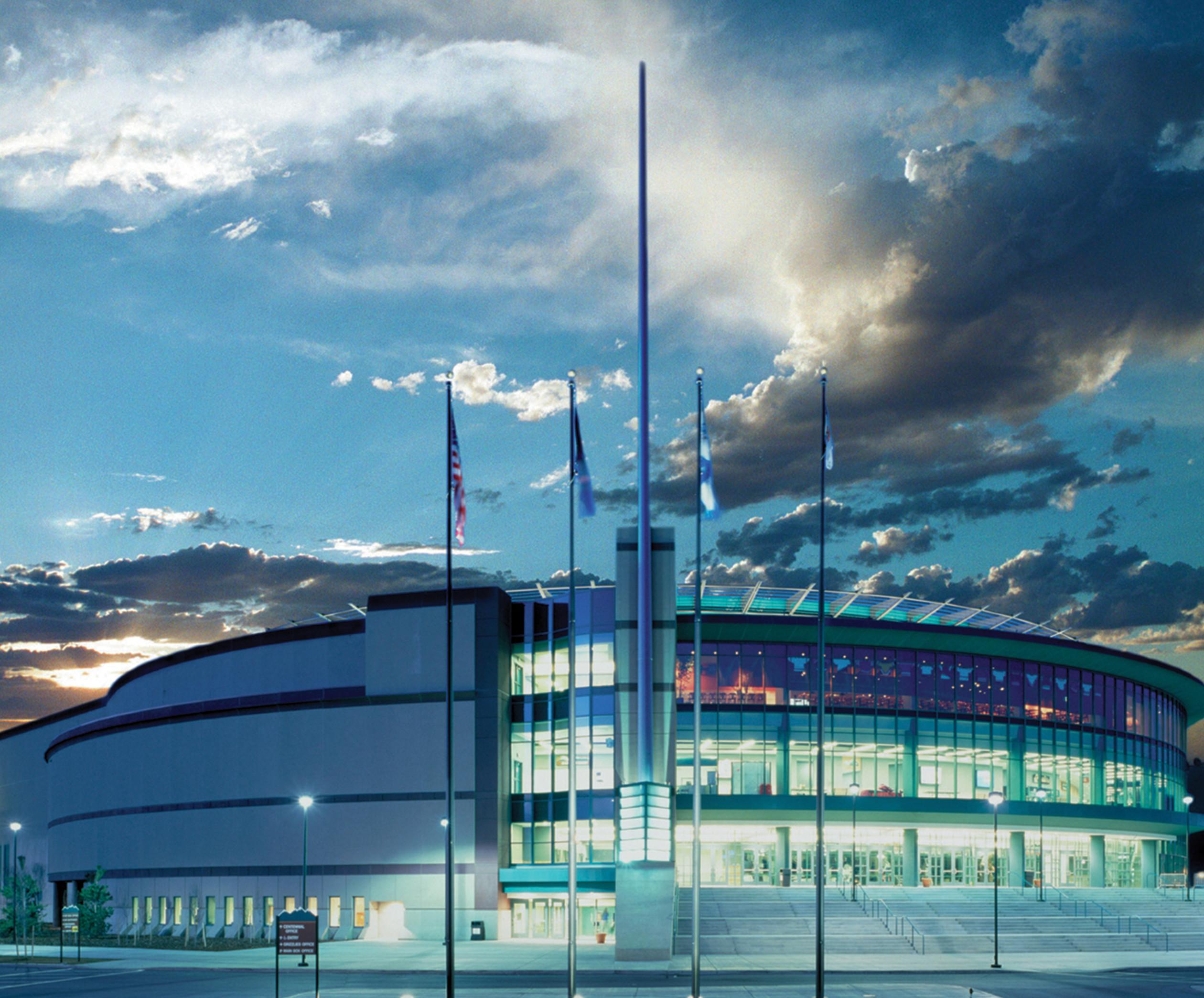 Grammy award winning band Tool have just announced another show in their (currently) short March tour, this time playing at the Maverik Center in Salt Lake City, UT. According to Toolband tickets go on sale this Wednesday:

VIP packages onsale this Wednesday 29th at 10am local to Toolarmy members.

I assume the VIP setup is the same as the shows announced last week. Good luck Utahnians!

After all this time … could this be the curveball!?

An SLC show the curveball? I doubt it…

This was my attempt at Toolesque humor … obviously not the curveball, just curious what ever happened to it…?

I forgot all about the curveball. How many years has it been since we heard of a curveball? The curveball was probably the packaging or something.

I believe the curveball is the Opiate as yet unreleased re-recording.

Have always hoped for a second surprise album recorded ‘behind our backs’ to come sooner than later or the movie Adam was/is working on (that movie still with the severed arm was purdy darn strange). Blair pitches for the Astros.

I would love to hear the studio version of that. I hope it gets released soon. The more Tool music the better.

All lawsuits and old recording contracts are out of the way now … correct? Maybe we won’t have to wait a decade? Excluding the segues Fear Inoculum is a true Masterpiece.

Glad I’m seeing Tool again. I feel kind of bad for other cities across the globe. I just saw them Oct 18th and in less than 6 months I get to see them again?! Incredible! I was debating driving up to Idaho to see them. Thanks for saving me some fuel and hotel money.