Author & Punisher to support Tool Down Under 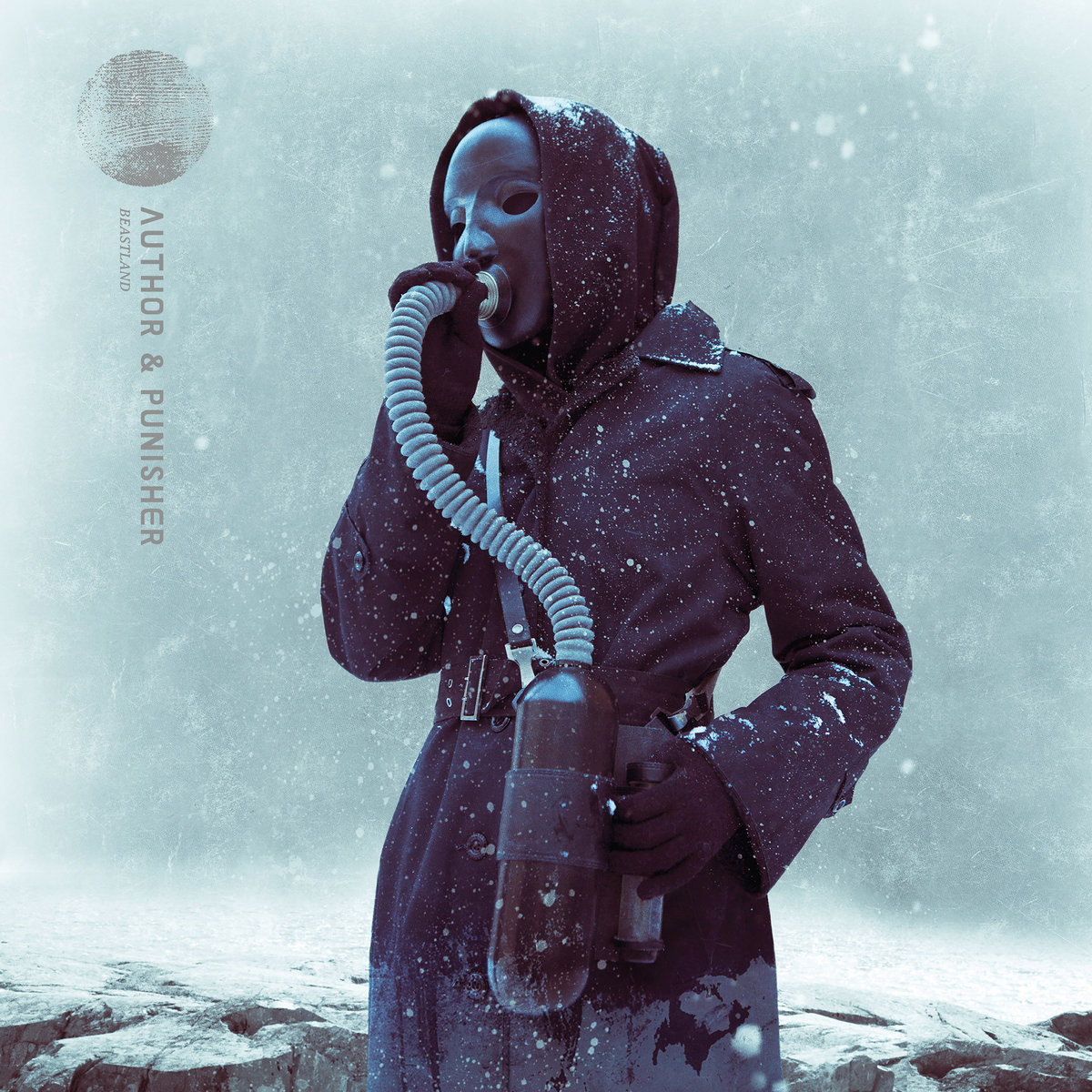 Announced this week was news that US Industralist Author & Punisher will continue supporting Tool as they head down to Australia and New Zealand later this month. It’s a pretty interesting act, which according to wikipedia:

Most of the instrumentation and controllers he uses, entitled “Drone Machines” and “Dub Machines”, are custom designed and fabricated by Shone from raw materials and open source electronic circuitry

I was a pretty big fan of his last album, so am excited to see this announced for the jaunt Down Under.

Speaking of which, I’m in the process of setting up some informal catchups while I visit Brisbane and Melbourne for shows. Stay tuned for details in the next week!

How many times are you seeing them?.. 2 times or more? I just got a couple of Roger Waters tickets for September here in Denver! He’s 76! Go see him if you can! I’ve see Pink Floyd in Tampa Stadium in ’94 without Waters. And Waters The Wall tour in 2010, and the last one in ’17 Us and Them, which was the greatest show I’ve ever seen! And I’ve seen Tool 15 times,and think they are the Pink Floyd of today with their sound and visual effects. So if he comes your way…definitely go see it! Not cheap, but… Read more »

I’ve seen roger a couple of times. One where he did dark side in it’s entirety and the other was the wall. Both mindblowing audio/visual experiences.

Just had a look at the YouTube vid. Can’t say I share your enthusiasm for him, definitely not my cup of tea. I’ll be there early for VIP so the positive is that means I’ll have heaps of time to check out the merch booths. Thanks for the heads up Hellboy

The time I saw A&P live I was blown away. It was earth shaking and electronically driven rhythmic chaos. Dude is super talented.

Went home, listened to some of his stuff on YouTube, shrugged my shoulders, walked away, and haven’t turned back.

I’m not suggesting he is only good live. The problem is probably with me and my bipolar music taste buds.

Have checked out this guys stuff on Youtube. He’s pretty talented and would love to hear him super loud in an arena. I’ll be getting there early to hear him and get a place close enough to the stage.