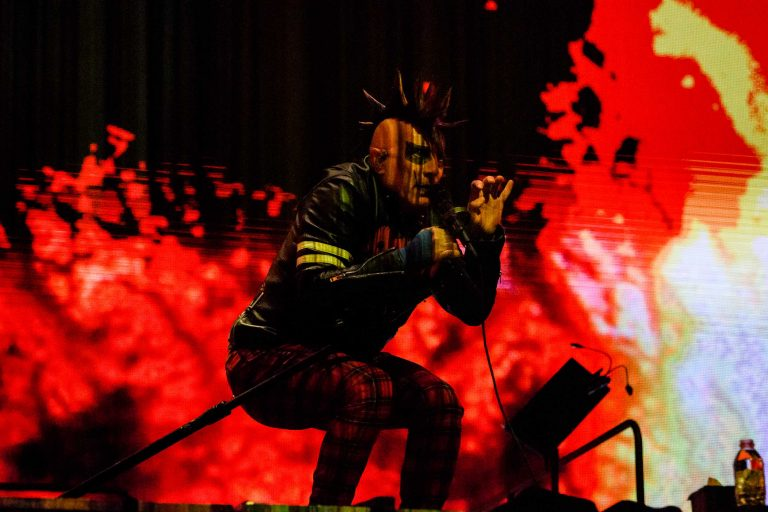 With COVID-19 spreading across the planet, and the closures and social limiting that comes with it being enforced, the news that Tool will have to postpone their coming dates shouldn’t be a surprise to anyone. This morning they have confirmed that the shows in April, and most of them in May have officially been postponed. Details are below:

TOOL’s April 16 to May 5 North American tour dates have been postponed.

TOOL regrets to confirm that the first leg of their upcoming North American tour has been postponed due to the COVID-19 outbreak. They wish everyone well during this difficult period and hope to see everyone again very soon.

The postponed dates are:

I think it’s quite likely we’ll see further dates postponed, as the writing on the wall here in Australia is to expect these limitations to remain in place until June.

If you’re finding the current measures tough, and a bit isolating, don’t forget we have a vibrant community in Discord, and there are a good bunch of Tool fans more than happy to keep you company in the coming weeks. You can join using this link!

I was watching Ancient Aliens. They were talking about the MIB. MIB originally started out as the Air Force AISS unit 4602 Squadron. Suddenly occurred to me 4602 … 46 & 2 Chromosomes?

Tool just postponed the rest of the spring tour.