Maynard discusses the Apocalypse and the new Puscifer album 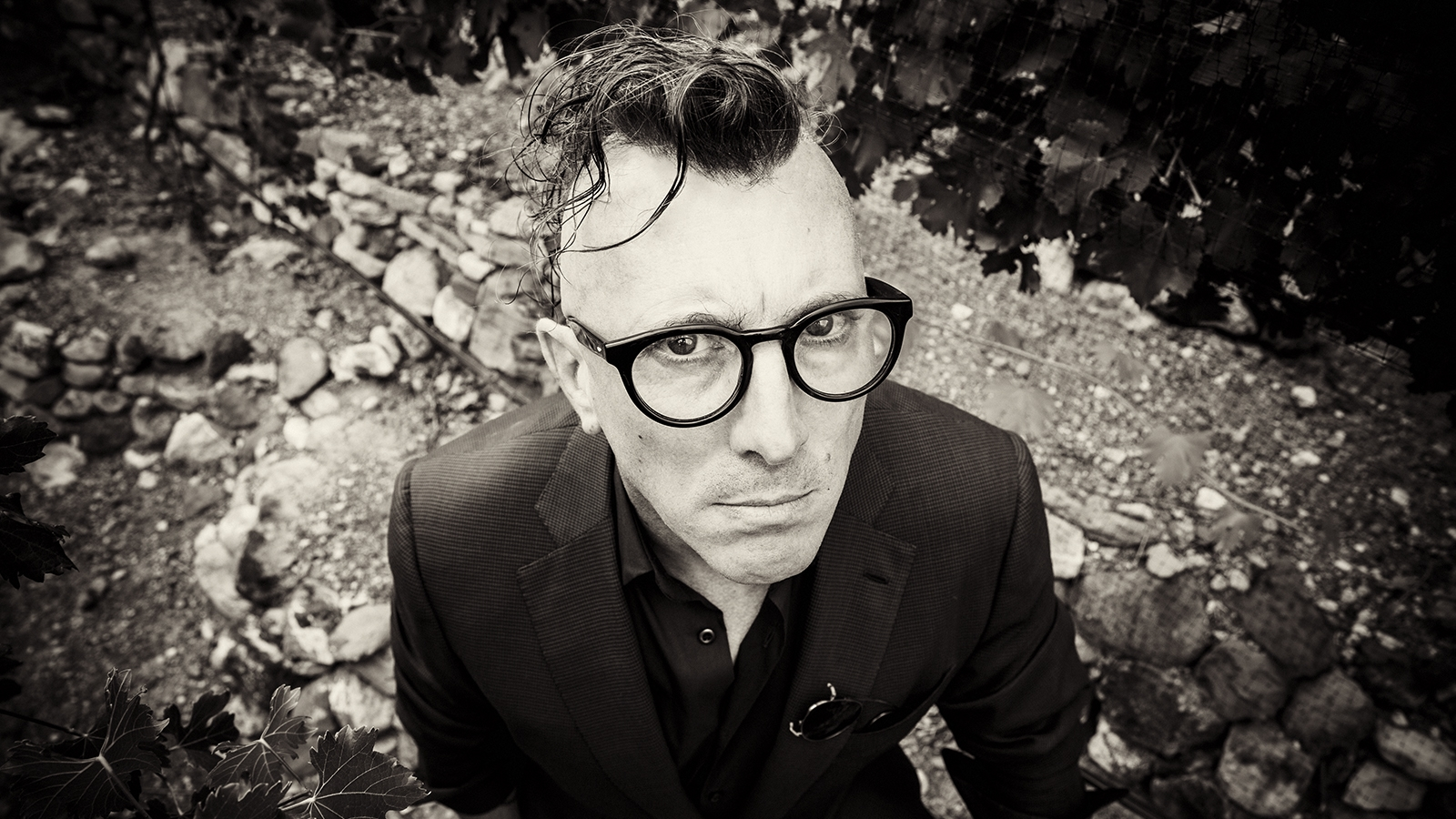 Nice interview with Maynard James Keenan up on Revolver this week, where he talks about Puscifer, the new track Apocalyptical, and various other issues confronting the world today:

THERE’S PROBABLY NEVER BEEN A BETTER TIME FOR A SONG LIKE “APOCALYPTICAL” TO ARRIVE, BUT IT WAS ACTUALLY WRITTEN LONG BEFORE THE PANDEMIC, RIGHT?
Yeah, Mat has been having a lot of fun with some old-school keyboards and tech, so we had a bunch of stuff that we’ve been working on for the latter half of ’19. Once we hit a certain threshold, like, maybe vocals, words and music at 75 percent on a lot of things, then we just have to do a little bit of a push so we can definitely get it done by X date and out into the world by X date. So that all pretty much came together around harvest last year, and we’ve been pushing hard to get the rest of it done this spring.

IN THE ABSENCE OF COVID-19, WHAT WAS THE INITIAL INSPIRATION FOR THE SONG?

I don’t wanna get all religious on you, but I grew up in a Southern Baptist household and the whole accept-the-savior-and-go-to-heaven thing never really made sense to me. If you look at most religious practices that have a root in that kind of thinking, it makes more sense that it’s about paying attention to what’s around you — the signs and the changes and the shifting — and maybe you’ll end up being the guy standing there having survived just because you paid attention. I’m boiling it down to base thought process here, but maybe some of that stuff had nothing to do with a guy that you stick into your body or eat parts of to then be able to go to some fictitious place and tell him how cool he is forever.

Everyone responds to Maynard’s observations on world events differently, but I thought it was an interesting read. Not a bunch of music news though, but it appears that we’ll be seeing more from Puscifer soon enough. I may not have been a huge fan of Apocalyptical, but I am keen to hear the album.

Also worth noting that Maynard also spoke with Zane Lowe recently, which is also worth checking out.