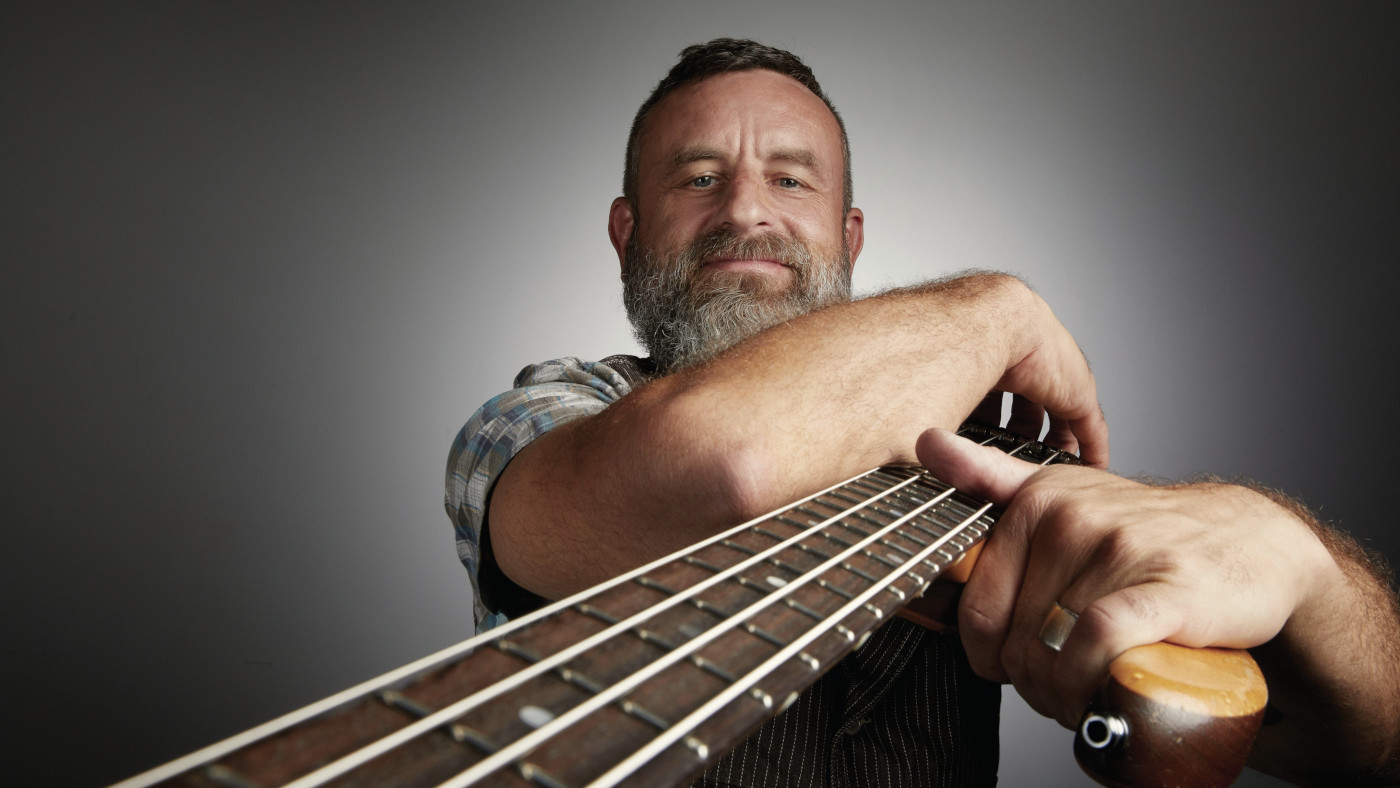 Blair has posted a Tool Newsletter for May 2020, and this time around it has a little more information than we’ve seen in a little while. It serves as an update mostly for side projects of various band members, most of which I’ve posted about already.

Perhaps the most interesting part is Justin‘s update, where he discusses new music coming from M.T.void very soon, as well as a hint of Tool work:

JUSTIN has been writing and recording new MTVoid tracks with PETER MOHAMED (who is in Poland). According to the Tool bassist, there will be a release of either an EP or full album (including a single) soon. They are currently working on two tracks with live drums played by ARIC IMPROTA from “FEVER 333.” All the music, described as “a melodic explosion of beats and bass sounds”, has been recorded during the ‘lock down.’ In the meantime, people can check out the first MTVoid release, “NOTHING’S MATTER” from 2013. Justin also tells me: “I’ve also come up with several new killer ideas that will be for Tool.” So, I might get that watch after all.

I think we all know better than to get too excited about Tool songwriting, but it is of course nice to know that the band aren’t just going to sit on their laurels, or put the toys back in the box following the release of Fear Inoculum

The fanbase might know better, but rock “news” outlets sure know how to clickbait these sorts of nuggets. Usually claims of “recording” and/or “in the studio” which says way too much. Kicking some riffs back and forth to each other to jam on that may or may not become the seeds of new songs is assuredly all that’s happening at this point and we’d be foolish to think anything more. That said, I’m only hopeful that they can loosen up a bit on their creative process and release something in a shorter time span than FI. That shouldn’t be hard… Read more »

I’m still enjoying the new album but I hope we get a new one in 5 years (typical time between releases). I wonder how the virus is impacting their contract with the record company.

The contract is finished. They owed them one more album.