Billy D and the Hall of the Feathered Serpents 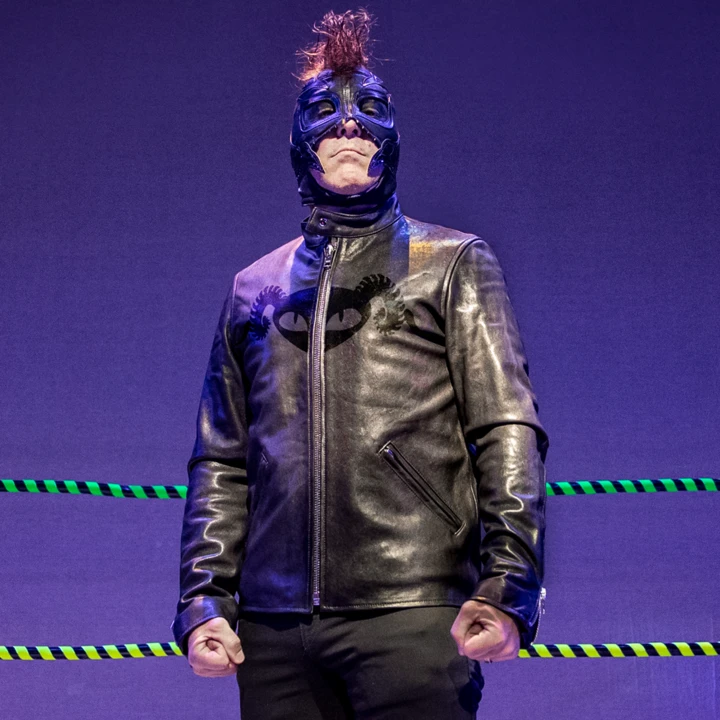 Maynard and his band of jolly performers, otherwise known as Puscifer will be hosting another live streamed concert, this time focused on the music of Money $hot. The trailer below sets the theme with Billy D being the main attraction, and presumably the live stream somewhat resembling the wrestling heavy comedy of the album tour:

Earlybird tickets are US$20 each, with the price rising to $25 at some point in the future. There’s also some extra merch available, include some snazzy signed leather jackets. You can buy all this stuff over at the Puscifer website.

The recent Arcostanti stream was pretty well shot, so expect production values to be high here as well. Money $hot is a much better album too (in my opinion) so I think this could be a fun show.