Revolver look back on Lateralus 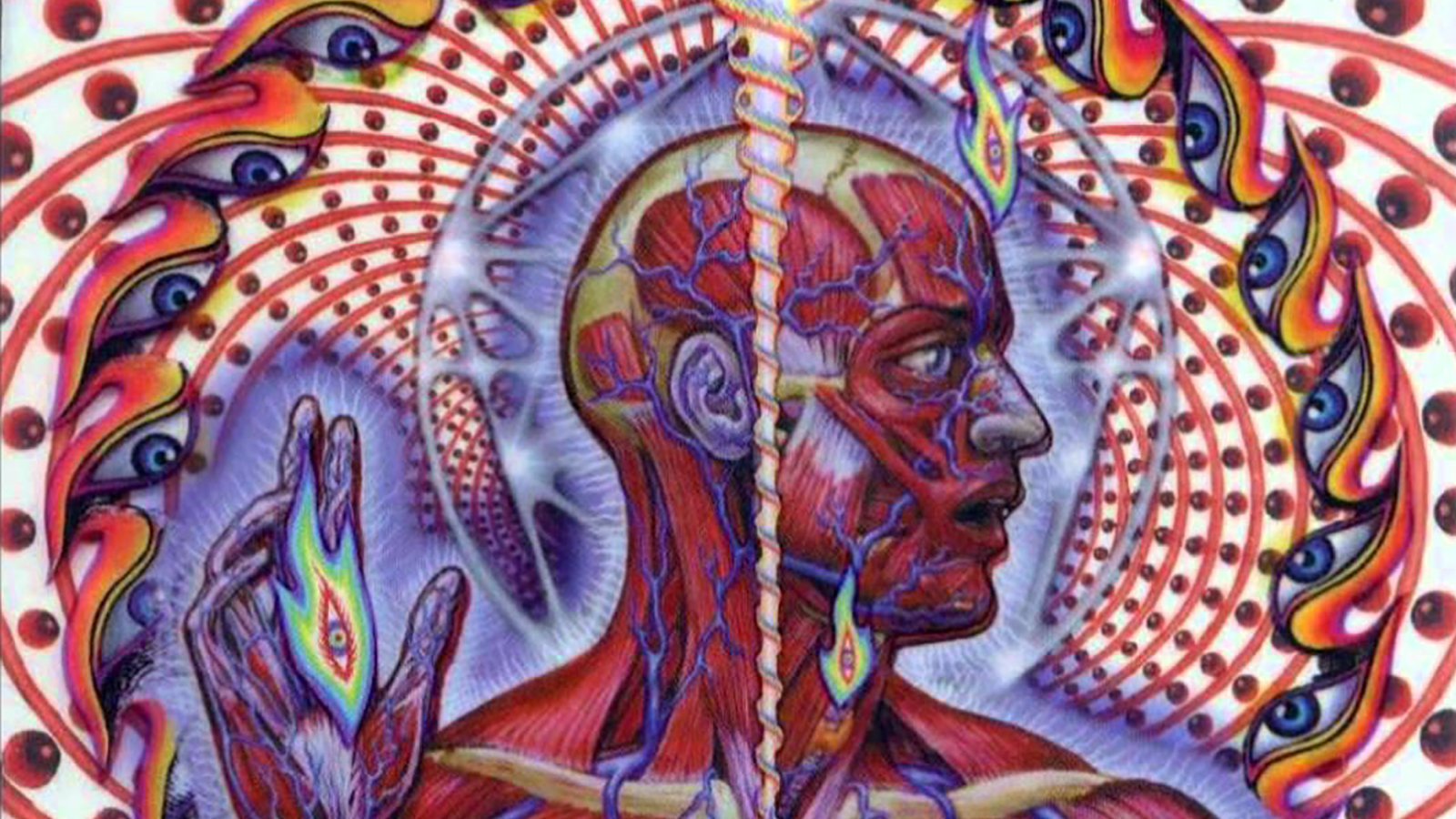 The latest in a series of Tool Lateralus retrospectives can be found on Revolver, with Justin, Adam, Maynard and Danny all chiming in. This article was original published in 2008 apparently, but I don’t remember it, so assuming most of you won’t either!

There’s not a heap of info here, but does add a little more perspective to the friction the band faced internally prior to the sessions:

KEENAN After I finished with A Perfect Circle, coming back to the Tool camp caused a lot of tension. “Where were you? You’re off with your mistress again” — that kind of thing. We’ve since navigated that, but of course initially it was always a sore spot and it made getting into Lateralus a bit of a chore. But it’s really the friction, that juxtaposition of forces that makes good art. Having said that, if there’s any criticism I have of us it’s that we tend to forget to step out of that character and go, “Oh, yeah, this is all fun. It’s supposed to be art. It’s supposed to be a release. It’s not supposed to give us ulcers.”

With the anniversary date having passed, it remains to be seen if there will be some kind of formal celebration by the band. It’d be nice to see some kind of re-issue to commemorate this releases, but it appears the band is content with selling us blankets and USB chargers….