Tool announce European and (kinda) US dates for 2022 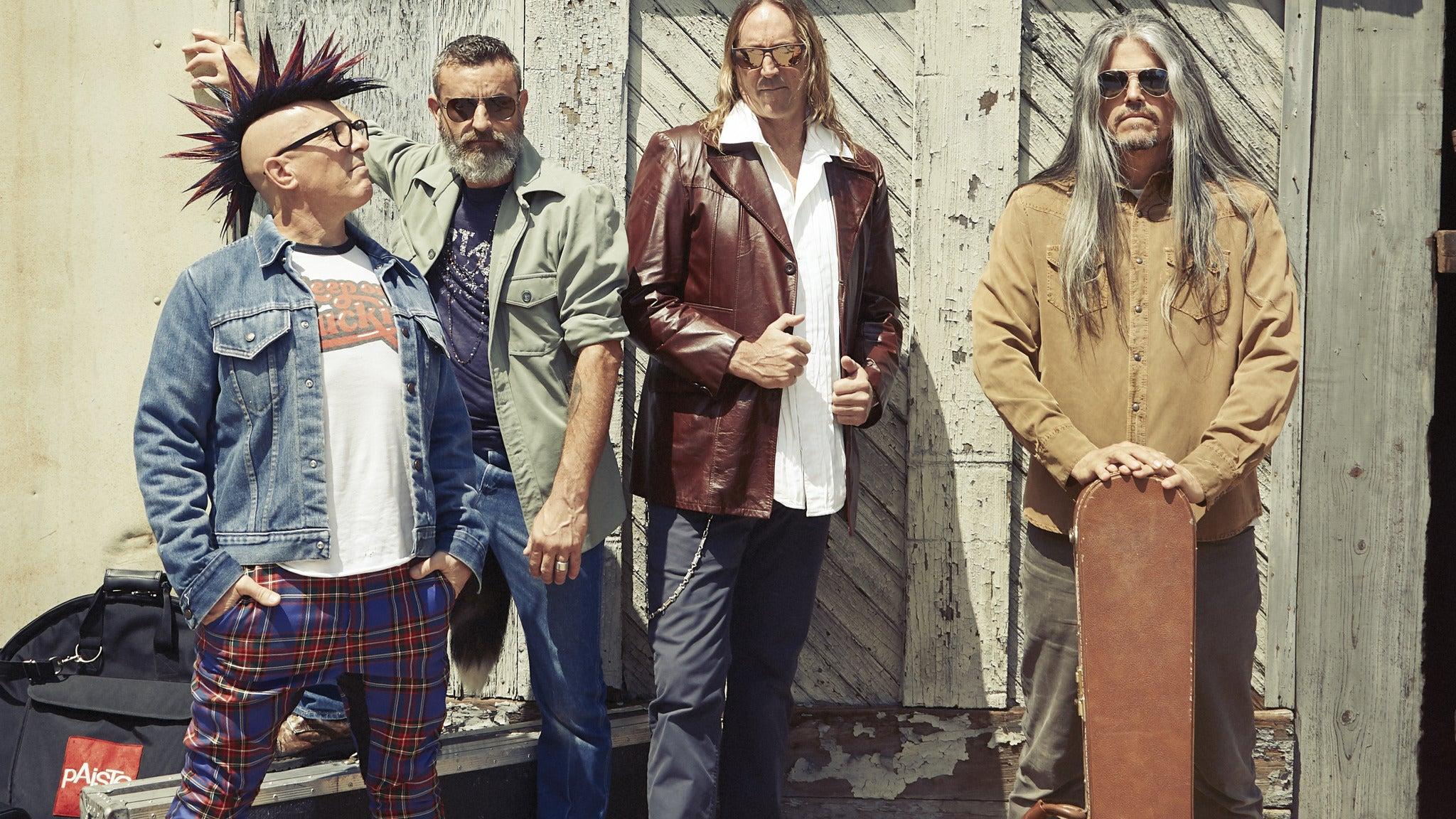 It looks like the wait could soon be over for European and American Tool fans, with a range of dates appearing recently on Toolband. While there doesn’t seem to be an announcement as such (yet) the European dates currently appear on their website. Some other sleuths on Reddit managed to spot US tour dates as well. I’ve listed them below for your reading and planning pleasure

Regarding pre-sales, there doesn’t seem to be much official confirmation yet, but it does appear that some Toolarmy members have been receiving codes. No word as to whether these are VIP only tickets or not. Personally, I suspect while Covid is lingering VIP as we know it would be unlikely to happen. Still, good news if TA members do finally get a decent pre-sale for once.

Update: US dates confirmed and added. Presale details below:

Further details on the VIP packages for US shows

Here’s the dates for the European & UK shows:

And the not yet confirmed US dates:

Excellent! I might have to use my credit card in about 36+ hours from now… 😎👍✔

And apparently, the presale really will include non-VIP tickets, so I may actually have a shot at awesome seats for once.