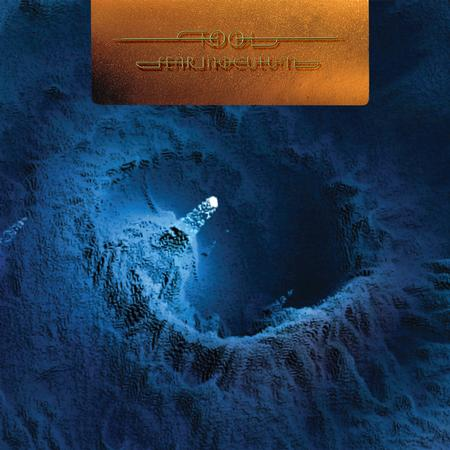 Pre-orders for the Tool Fear Inoculum Ultra Deluxe LP are starting to appear on line this morning, with prices appearing to be thankfully far less than the autographed editions offered at recent shows. There’s also a few extra photos of how the package looks.

You can pre-order this album from Amazon (though listed as out of stock at time of posting) and most main stream record retailers. For Australian’s it is currently in-stock for pre-order at JB Hifi and Sanity. Expect it to appear on local record store websites as well. Local prices seem to be around AU$280, which for this kind of package I think isn’t a bad deal (it compares in price to box sets from other bands).

Even though pre-orders seem to be selling fast, I suspect as a label supported release this is unlikely to actually go out of stock any time soon. You may recall that there were similar pre-sale limits when the original Fear Inoculum release, and 2+ years later they’re now quite easy to get. I get the FOMO, but if you missed out on the links above, don’t lose hope. That said, I’ve pre-ordered mine!

I wonder if they’ll be any “hidden edition” variations like there were with the CD release.

The image in the post seems to suggest that there’s a few cover variants, so I think we’ll see some variety in these releases as there was with the CD edition

I’ve dropped the ball on this, a couple of hours off the interwebs and that’s all it took. Missed out.

I think the fact that it’s being released on mainstream record stores, and marketplaces like Amazon suggests that there will probably be no shortage of records. If memory serves CD versions of FI also sold out during pre-sales, but now they’re a dime a dozen.

Awesome, I’ve been refreshing every store on the planet. I’ll relax for a bit and bide my time. If all else fails I can always overpay on Discogs.

Snagged a copy at Amoeba records, $266 AUD including shipping. Bit too good to be true TBH but relieved for now anyway.

Money refunded, they ain’t shipping to Australia. Knew it was too good to be true.

Fingers crossed we see some more copies up for pre-sale soon!

You are a legend. Just got myself a copy too. Thanks for the heads up. Now to see if the world survives until April.

Glad I could help and I’ve been thinking the exact same thing. It just seems as each year passes, humans accelerate their desire to end it all. I’m actually really struggling with it ATM.