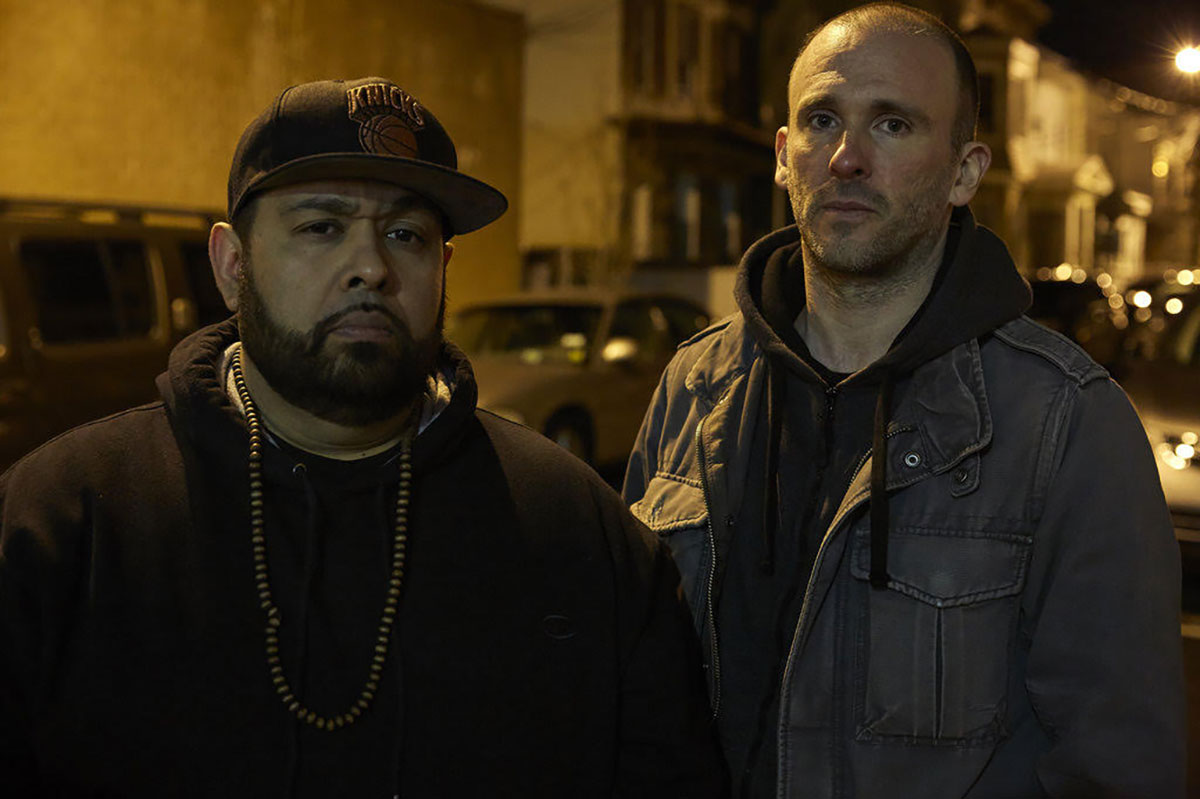 A couple of quick news items I’ve come across recently! First up Tool bassist Justin Chancellor has a chat with the Miami New Times about the tour which is currently underway. He talks briefly about the delays in Fear Inoculum’s creation, and also touches on a few of the challenges of playing certain songs live (note: this article may contain setlist spoilers).

Secondly details of the next Dälek have been released today, with news that guitar player Adam Jones will be featured on the track A Heretic’s Inheritance. He’s noted as playing both guitar and synth. Sounds interesting! The album Precipice will be out April 29th on Ipecac Recordings