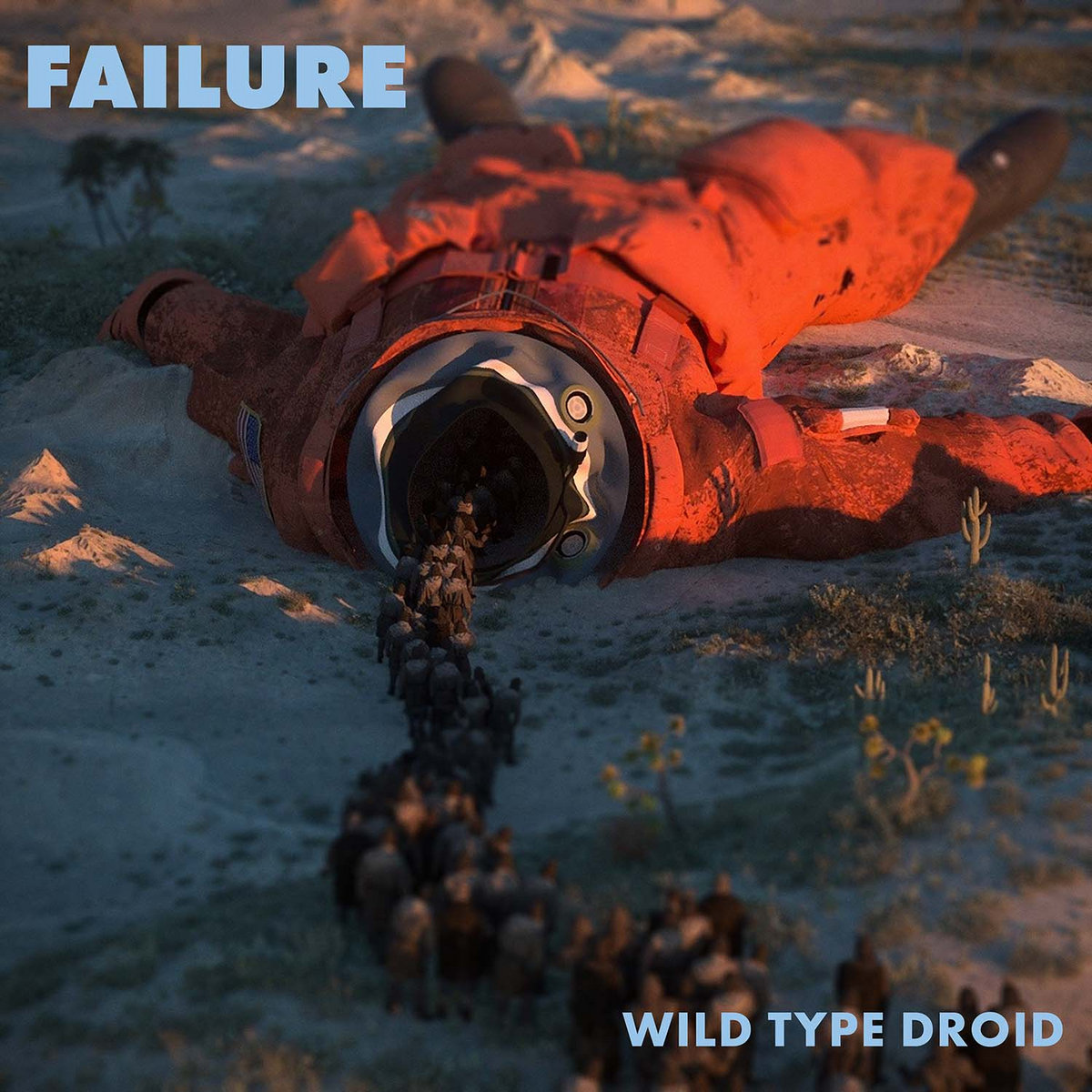 There’s a new documentary regarding the Failure which is planning a release for 2023. There’s an extended trailer you can watch, and it feature Maynard James Keenan speaking about what is one of his favourite bands. Failure toured with Tool on numerous occasions over the years, and I’m sure many of you will agree Fantastic Planet is an exceptional album. Watch the trailer below:

Also worth noting that Failure have recently put out a new album called Wild Type Droid, which you can check out on Bandcamp. They’re touring North America soon as well, so get on that! Here’s the Failure website