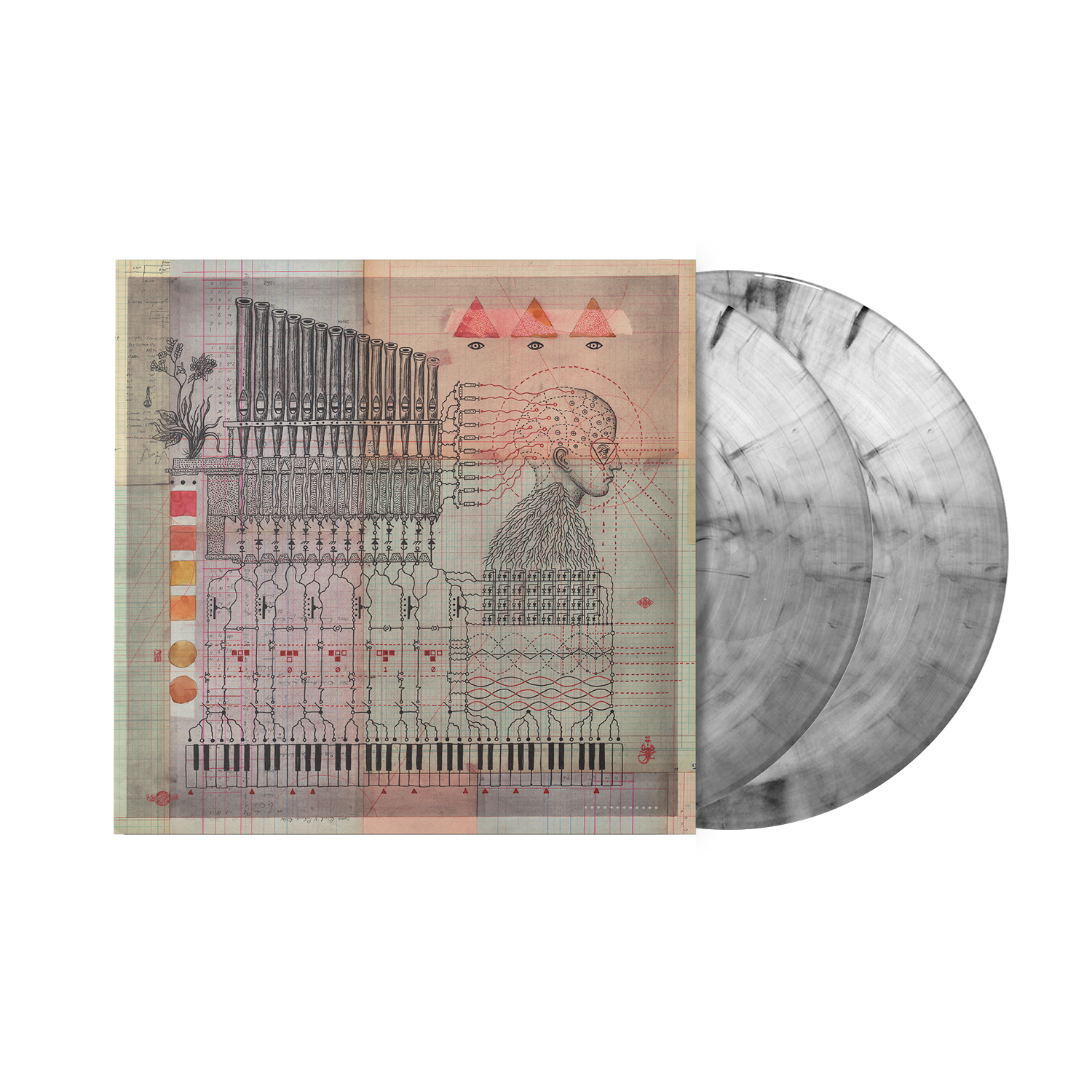 A couple of announcements from Puscifer today, the first being confirmation of a European tour in 2023. This is preceded by a few warm up dates in the US in May as they play a couple of festivals with Tool.

We’re heading to Europe for the first time since 2016, and we’re doing a few U.S. dates ahead of the trek overseas. Tickets for all of the headlining dates are on-sale on January 20 at 10 am local time.

At this stage there’s no word if there will be Tool dates to accompany Rockville and Sonic Temple shows. The US Puscifer dates in Mays suggest that maybe the tour we are hoping for may not happen – we’ll see!