lachrymologist wrote:Well... Just got to the airport to start the greatest solo adventure of my lifetime to date. I'm very excited, a bit nervous, but very excited.

Other than San Jose and San Bernardino, are you planning on attending any other shows?
So Long, and Thanks for All the Tool.
Top

lachrymologist wrote:Well... Just got to the airport to start the greatest solo adventure of my lifetime to date. I'm very excited, a bit nervous, but very excited.

Safe travels! Can't wait for the San Bernardino show and to meet up with ya and nxrm.
Top

Vancouver the Gorge and Nampa

Possibly looking to hitch a ride with anyone going to the San Bernardino show early in hopes to get a handle on early merch, poster ect. My group going isn't as dedicated as myself lol. But if I'm able to hitch a early ride from Palmdale from anyone pm me, iron out the details.
Top

I'm looking at a map now

As The Chill said, looking forward to saying hello at the San Bernardino show. Hopefully we can corral Markuspoop too. He's been known to get wild and crazy though. Standing up, dancing, and having just have a fun time at a show. Truly shameful.

So Long, and Thanks for All the Tool.
Top

I will be meeting Señor Lachrymologist in San Jose as he is taking me to the show for my birthday. What a nice guy, huh? I will of course be buying his beer.

Looking forward to meeting some more of you looneys on future tours, hopefully for new music (one of these days).
Ki77aan

Nice of the nursing home to let you out for the day. I hope lacrymologist has room in his car for your walking frame
Top

Good review of a recent VIP session up on Reddit:

hellboy wrote:Good review of a recent VIP session up on Reddit:

"They had the light show and everything going"

Somewhat innacurate detail, I guess. They do the VIP soundcheck under static white light.
It's possible that Breck was working on some video bits on the LED screen, but it's never anything that's in time with the music.
Top

So I had to stop reading that halfway through to come here and ask why they are soundchecking Lateralus if they aren't playing It?

I heard of numerous times where they've soundchecked a song they haven't played (Eulogy is a prime example), so no real surprise to hear of another track.

Also, it gives the VIPs something different - though personally I think it sucks that Lateralus isn't in the main setlist

I agree it does suck, maybe I'm missing something. I don't recall that happening numerous times prior to them selling VIP packages. 1 song sound check, that's pretty wack compared to what we got in Tempe for the Monster Mash VIP. Looks like that was $$$ well spent.

Oh and i rented an SUV to make sure I can fit kittan's walker or rascal or whatever he's getting around on these days.

story time...night of june 15, 2008 (wow 9 years ago to the day) i spoke with adam at length outside staples center after the lakers beat the celtics in game 5 of the nba finals.

we were both waiting for the metro train at pico station, so there really wasn't anywhere for him to run off to as i informed him i was a longtime fan and asked him about his experience at the lakers game. at the time, i didn't realize he was a big lakers fan...since then i've seen him and danny there together at games (maybe justin with them as well). he was totally at ease and forthcoming as we shot the shit for 5 mins or so. he had been to many of the games that season and playoffs but was not traveling to boston for game 6 - turned out to be a smart move as they got demolished that game.

anyway, the reason i mention this was in response to the security detailed in VIP article. at some point in our conversation the previous year's fall tour came up and specifically the show from bill graham civic auditorium where jello biafra sat in for holiday in cambodia. tim from primus also sat in that show. well, i mentioned i didn't attend but had a copy of it and that's when things went a little south. his demeanor changed and seemed to be bothered by me just talking about a bootleg of their performance. i then reassured him in a way by commenting how at least it sounded really clean. if any of you have heard this tape it is a damn good one. well, mistake made - one i won't repeat. they're obviously very protective of their collective output in terms of recording, justifiably so. i don't know what my stance would be if i was a musician considering it could go either way where you either make some/all the recordings of shows available to fans, or you preserve the live experience and make it that much more special by withholding.

^Strange indeed.
So Long, and Thanks for All the Tool.
Top

I get why bands are protective of their live shows, and for the most part agree with their stance on no photos and recording at shows. I find it strange that they (Adam) would get overly upset when talking about a live show being recorded and out there, it's just one of those things that happens. I don't really think it hurts their bottom line. I doubt it has any real impact on how they are perceived as artists. I'd be surprised if Adam himself hasn't listened to few Youtube recordings of other bands.
Top

These Vancouver posters are nasty looking.

Really wish I could justify owning this. 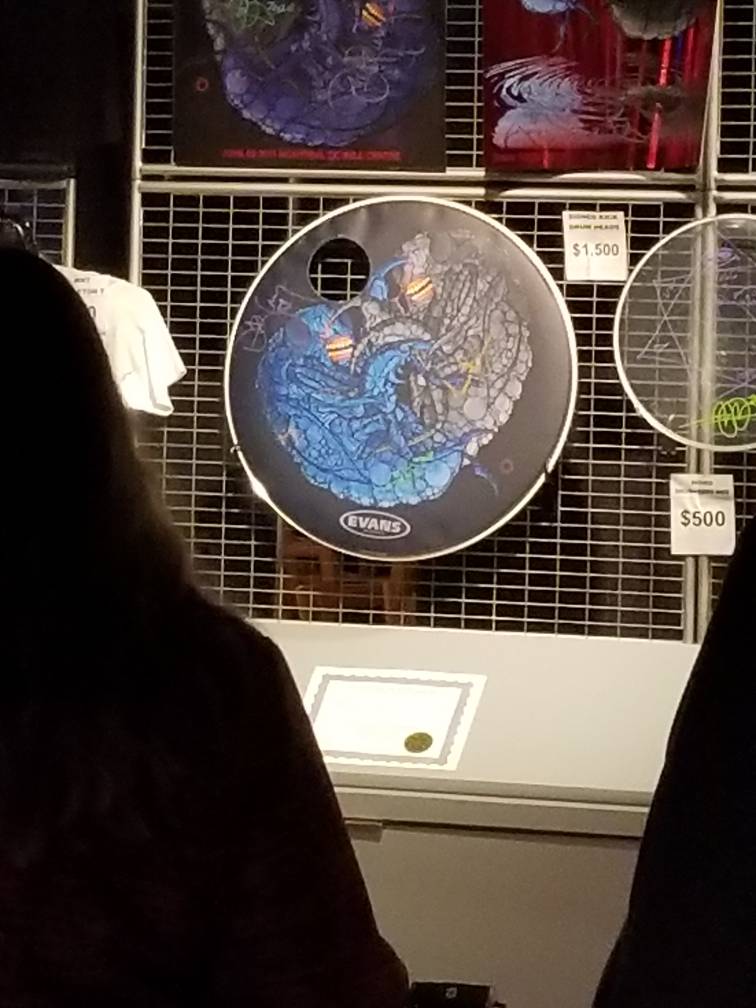 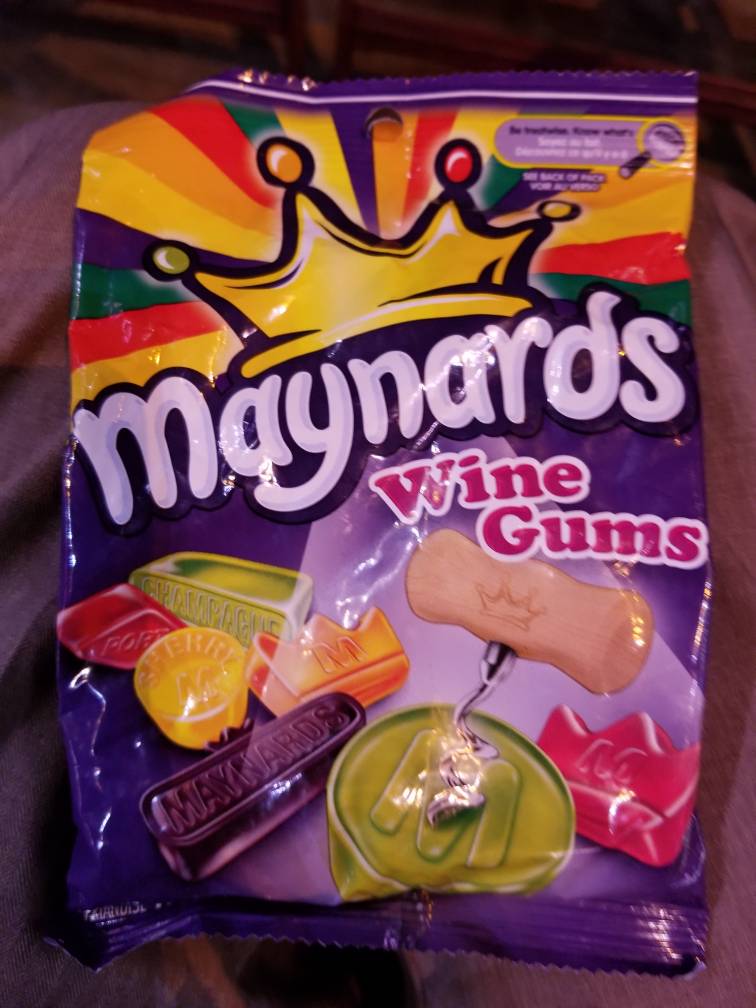 Seen those around Australia as well
Top

@lachrymologist
...so it sounds good at Glenn Helen?
Top

i mean, if they are currently practicing in during soundcheck for vip-ers
maybe they'll bust it out live at the 06/24 show
Top

Gotcha wasn't sure what you were referencing. That would make sense, here's to hoping.