Music in all its forms and styles
Post Reply
100 posts

Baroness have announced the first leg of the 2013 headlining tour:

Baroness have announced the first leg of the 2013 headlining tour:

Inter Arma supporting in Baltimore?Â  Fuck that is awesome.Â  I am tempted to buy tickets now, but I am curious if most of their current touring is heavily centered around Yellow and Green?Â  Love the Red Album, Blue has even grown on me.Â  Yellow and Green does nothing for me.

You'd assume after what's happened, it would be a balanced setlist with tracks spanning their whole career, celebrating that they're alive & back in the game, but ya never I know I guess.. Even if it's yellow & green heavy, maybe you'll find something in those tunes aater hearing em live. Worth a crack i reckon.


Baroness
Live at Maida Vale - BBC
Coming July 23 (N.America), July 19 (Germany/Benelux/Finland), July 22 (UK/World)
Available on LP/Digital
Pre-order at RelapseÂ here.
Â
Â
Â
I just found this in the pits of a Relapse Newsletter; surprised I'm just hearing about it. I don't really care about live albums for the most part, but I'll probably end up checking this out.
Â
Can't wait to see them in August.
Don't mow your lawn
Top

Well if I'm not mistaken, these are "live" in the studio, not with an audience. Either way, hell yes.

So the first leg of the 2013 tour appears to be over as of last week, did anybody on here hit up a show? Â How was it?

They are skipping the Bay Area... yet another snub...Â http://baronessmusic.com/tour/

Kittaan said
So the first leg of the 2013 tour appears to be over as of last week, did anybody on here hit up a show? Â How was it?


I meant to write up a brief review, but yeah, I hit up the Atlanta date a few weeks ago. I've been a Baroness fan since I bought The Blue Record on a whim at a record store a few days before Christmas '09, but for one reason or another, had yet to have the opportunity to see them live. The biggest thing I took away from the show is that these are four guys who really love what they're doing, and realize how lucky they are not only to be able to perform -- but to be alive in general. John mentioned at one point how other bands do gloom and doom quite well, but that Baroness is all about loving life and having a good time. They constantly smiled and interacted with the crowd throughout the performance, and their energy was infectious. For the first time, I felt like a band truly cared about their fan base. The setlist was great, but I would've liked to have heard more than one song from The Red Album, though Isak was a given. Also, Eula is one of the most beautiful songs I've had the pleasure to hear live. The set was pretty heavy on Blue Record material, but that's to be expected since it's their biggest-selling record. The material translated really well, especially Swollen and Halo, which was a cool surprise. I left with a t-shirt, special edition of Green and Yellow, and a 7' Horse Called Golgotha vinyl.

Tl;dr: yeah, it was a good show. Check them out if they're in your area anytime soon.

Any guesses as to the color of the next album?

I got my money on purple.

Apparently that live album is actually only 4 songs. 4 "classic" songs.

I don't know about anybody else, but I think calling them classic Baroness songs is a bit much considering that the album they all came off of came out last year.

Asteroids do not concern me, Admiral. I want that ship, not excuses.
Top

Mog of the Architect said


Baroness have announced the first leg of the 2013 headlining tour:

Inter Arma supporting in Baltimore?Â  Fuck that is awesome.Â  I am tempted to buy tickets now, but I am curious if most of their current touring is heavily centered around Yellow and Green?Â  Love the Red Album, Blue has even grown on me.Â  Yellow and Green does nothing for me.


What, you're close to Baltimore? Fuck, I knew it was meant to be

i thought we were talking about Big Business!!

Metal Injection has an excellent interview with John Dyer Baizley where he talks in-depth about his art.

It's fairly long but well worth the read.


Michael: What projects are you working on currently? I noticed your doing something with Coliseum.

JDB: I just did a re-boot of their self titled first record. Personally that was a fun project to work on. In fact, I remember back in the day when Baroness was coming up with Coliseum playing the first show they ever did. Ryan (Guitarist and Vocalist of Coliseum) and I have had that close relationship for many years. That makes it not just a passion project for me, but something that I can put a lot of history and a lot of weight behind.

Right now I’m finishing up something with Black Tusk that will be coming out on 7”, I got some big prints that are coming down the pipeline, and I’ve done some work on the new Baroness album.

Baroness records tend to be big, hundreds of hours, lots of research, development, and attention to detail. When I’m done with all those things I just don’t want to be seen for a week. 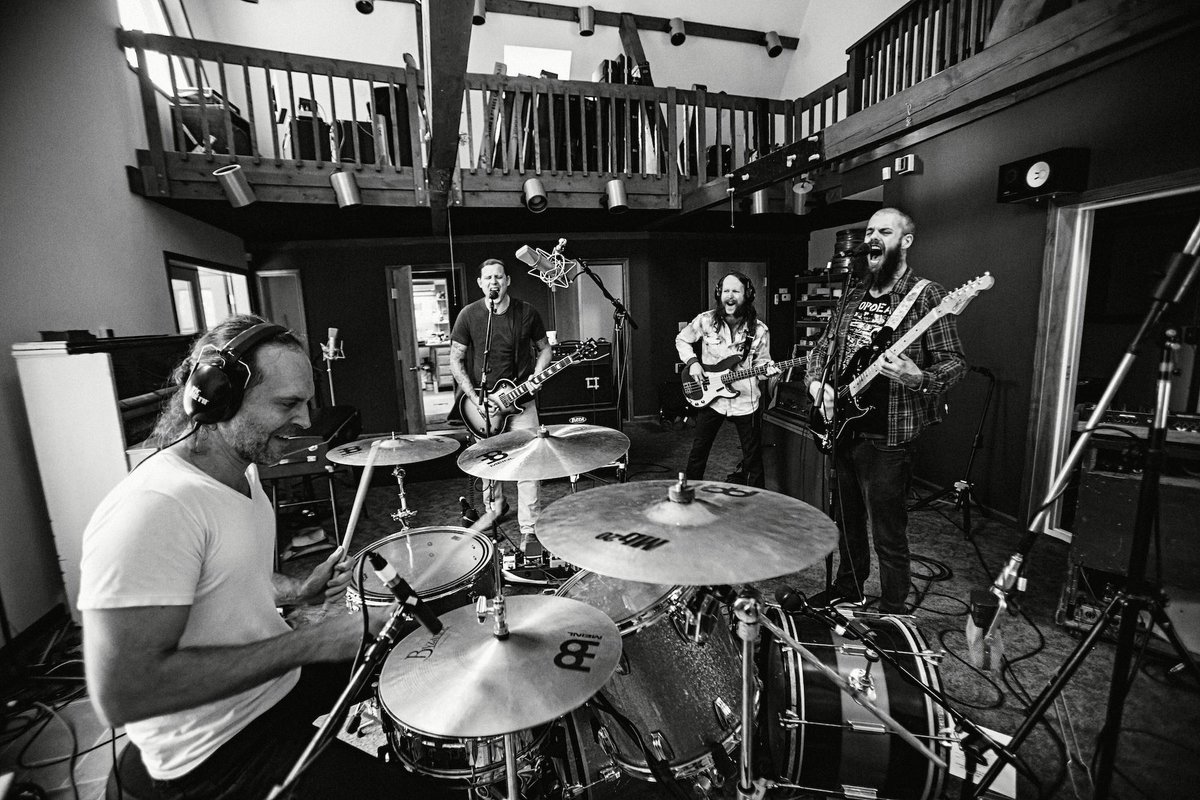 Cassadega is only 2 hours away. Maybe I should try and see if I can sit on a session.
Don't mow your lawn
Top

Baroness are releasing their new album on their own label, Abraxan Hymns. 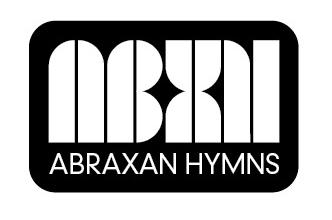 Don't suppose anyone know's if this has leaked yet? Keen as a mofo to hear this sucker! Any link be much appreciated if ya hear of one.
Jumanji - Welcome to the jungle is probably the greatest movie of our times.
Top

I think it did, but I don't know for sure. I saw someone talking about listening it not too long ago.
Don't mow your lawn
Top
Post Reply
100 posts